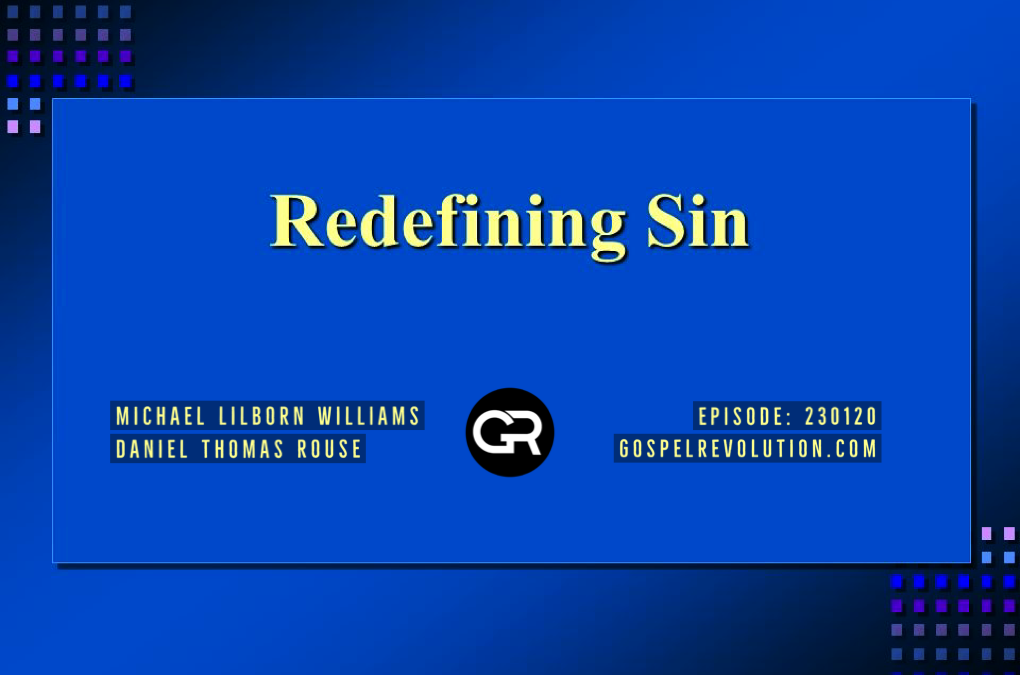 Put on your thinking cap for this one, folks! It goes deep and gets plenty meaty.

“If you see God, you see humanity. And if you see humanity, you see God.” Michael summarizes the detailed discussion contained in this Powercast with this amazing statement. It is all about how God imposed himself on Christ and then on humanity after the resurrection. As lovely of a thought this is, Michael and Daniel go into significant analysis of why this is truth.

Paul’s genius in delineating how two completely different bodies (like the fish that swim and the birds that fly) became one is extensively highlighted. It was the process which resulted in the celestial and the terrestrial becoming alloyed to create a body which had never appeared before on Earth. “Jesus and God were superimposed on each other for the only time in history….There is only one way for God to give you his glory and that is for you to become him…If you see God, you see humanity. And if you humanity, you see God…This is the NEW way of thinking…Being one in Christ is not a mystical thing. It’s reality!”

The earthly was superimposed on the heavenly and vice versa! Now, that was miraculous!!!

From the outset, Daniel reveals how Michael’s last Bonus Room Study blew his mind. Then the guys revisit 1 Corinthians 15 as we learn what the scientific breakthrough in nuclear fusion and the gospel have in common.

“Our perception of God is, and always will be, incomplete”, notes MLW. Therefore, if people’s issue is a perception problem (as some of our friends promote), then “The human race will be in a ‘state of sin’ forever! This would negate the entire work of the Cross. …If you redefine sin, you will never awaken to righteousness…You cannot wake to righteousness until sin in your own psyche is completely eradicated. The Gospel does NOT eradicate sin. It wakes you up to the fact that sin has been eradicated by Christ!”

Then the fellas discuss the prominent ministry of the angels in the Hebrew Scriptures and check out the Book of Mark for more.

The above notes only scratch the surface in what is an 81 minute podcast for the ages. Prepare yourself to be mentally stretched AND saved!