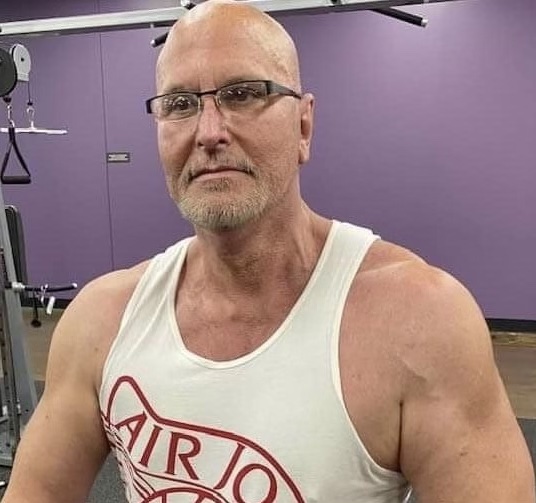 Michael Lilborn Williams’ career as a Bible teacher spans four decades.  In the 1980’s, Mike started growing rapidly in notoriety in the Word of Faith movement.  As he traveled around the world he appeared with such names as Benny Hinn and Joel Osteen’s late father John at Lakewood Church in Houston, Texas.  Benny Hinn at one time held that Mike Williams was the best Bible teacher he ever heard.

Mike virtually introduced the principles of today’s grace teachings to multiple churches and denominations at a time when few if any popular books were available on the subject.  As Mike continued to grow in his knowledge of the true gospel, things he had been taught all his life within traditional Evangelical Christianity began to unravel.  Teaching congregations what he himself was still learning, he later garnered a nickname as the “Unteacher.”

Currently Michael resides in his native East Tennessee. He continues to teach in Canada and the United States and has a weekly program listened to in over 187 countries around the globe.