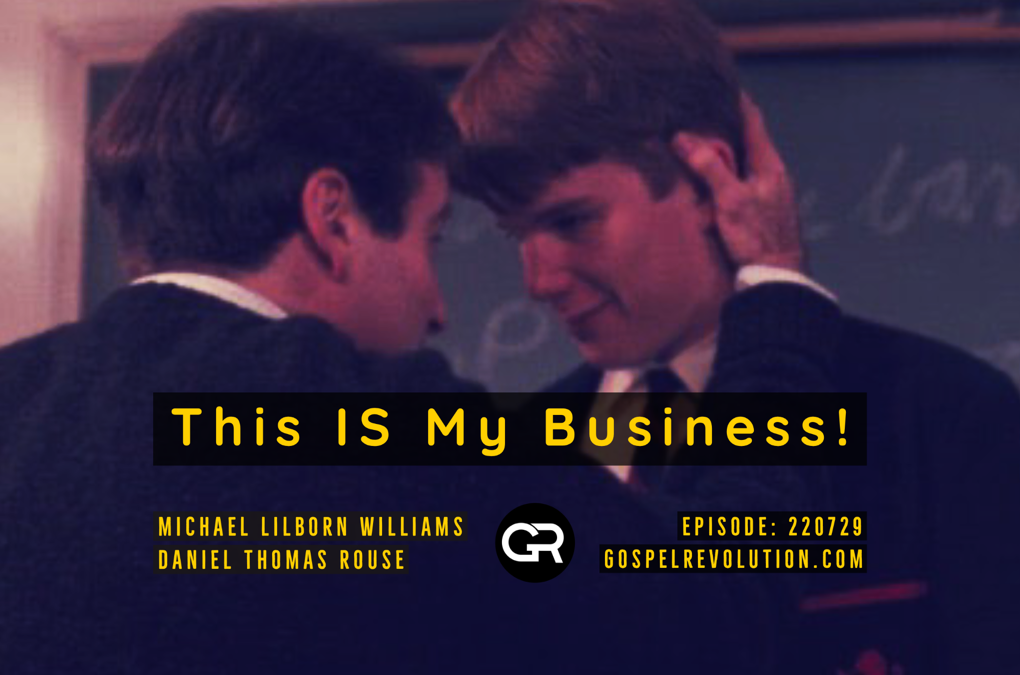 Abraham Lincoln is the subject of Walt Whitman’s metaphorical poem “O Captain, My Captain”. It’s famously featured in 1989’s “Dead Poet Society” starring the late, great, perfect, and righteous Robin Williams. It also is the topic which launches this remarkable Powercast.
We learn: why Daniel was crying his eyes out in front of his young daughters watching “Red”, why Hollywood helped Michael better than anything, while viewing “The Lion King” why he wondered “does every know the Grace of God except Christianity?”, author Jack Stewart’s regret about writing “The Legalist”, death threats, poverty, obscurity, the Queen of the Gays Candi Staton, and why “It IS my business” “forced” Daniel to get Michael “out of Taco Bell”.

Got your attention, didn’t we?

Good! Because the show continues with a long-awaited question from Vic d’Obrenan. “Might be a tough nut-to-crack”, suggests our Man North of the Border. Of course, the Boys relished the change to do a verse-by-verse study of Galatians 3. However, of course, before we get to chapter 3, we have to back up and set the context by starting in Chapter 2.

We rediscover Paul’s understanding of “reigning over sin” and why he suggests to think in “Christian” terms, Jesus would have to be considered the minister of sin!

Gospel Revolution
220729 This IS My Business!