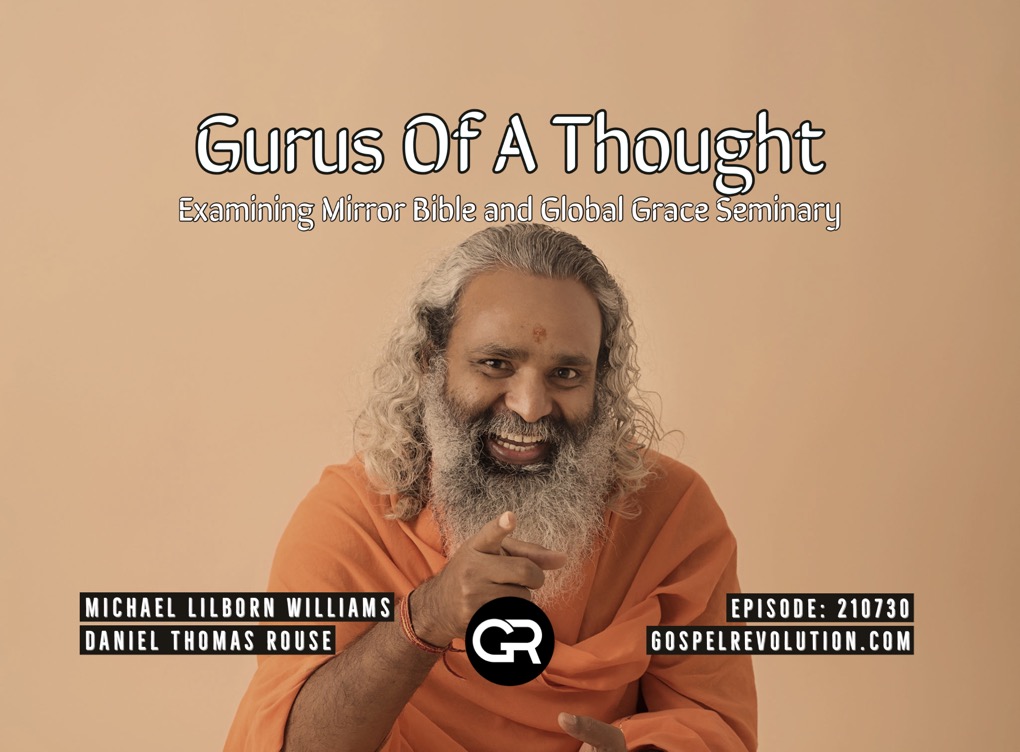 We hear from Gospel Revolutionaries from around the world in this amazing Powercast!
They share their thoughts on our recent comparisons between the Mirror Bible, Global Grace Seminar, Christian Mystics and the Gospel. It is absolutely fascinating and exciting!!!
You don’t want to miss what our listeners have to say about their own studies of Mirror Bible and Christian Mysticism.
After hearing these testimonies Michael calls out these preachers as “gurus of a thought”. They have reshaped the story to fit their one huge, destructive idea – that Adam was perfection personified and the New Covenant is simply a restoration of thought and not the most magnificent transformation in human history.
We also had a short but very sweet call from Don Bartlett during the podcast you’re sure to want to hear.