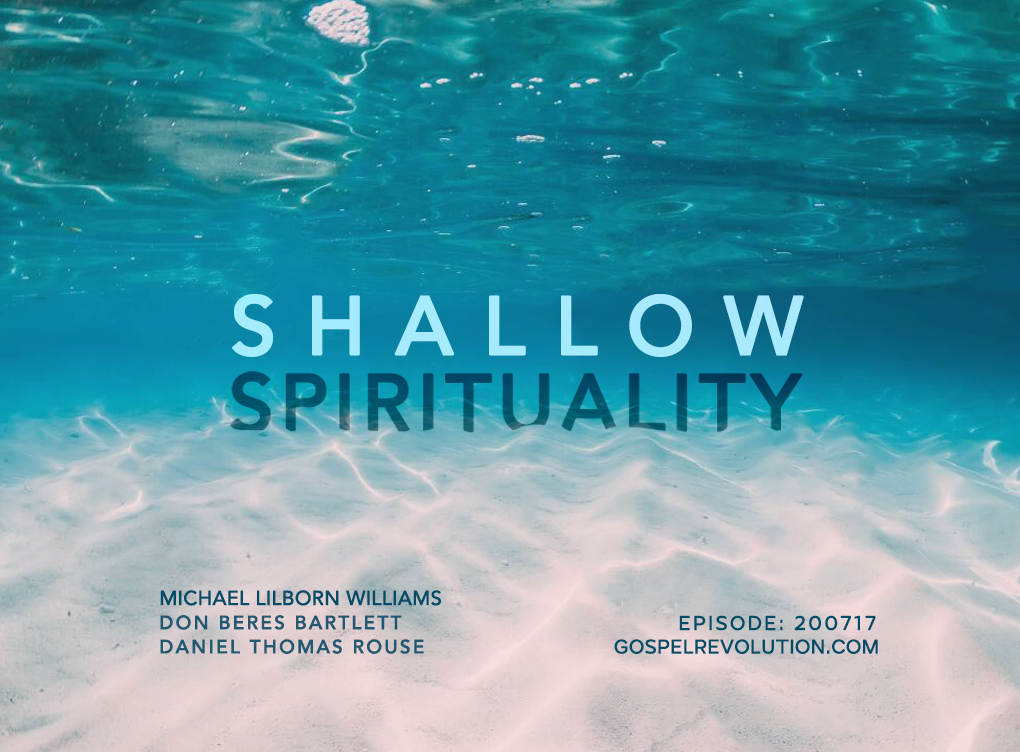 In this week’s Powercast Michael hits the ground running by calling out personal spirituality, God-ordained modern day events, and superficial spirituality! Don catches Michael’s contagious attitude calling out Christians and Daniel shares about some of his experiences in the Word of Faith Movement and some prophetic words that were spoken over his life as a young man.

We also received a letter from Gina Jelinski speaking of the anger of God and being “In Christ” before the foundation of the world and a question from Paul Viggers concerning one-third of the angels being cast from heaven.

Buckle in and prepare for a wild ride, in this week’s C.P.R. of the Gospel!