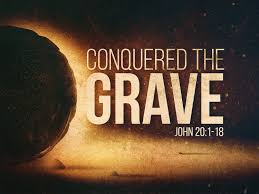 In this week’s Powercast, Mike and Beres take another email from Wayne Leis in Ontario, Canada. Then the boys get back to addressing Jim Richards’ letter against Mike Williams and the gospel. A number of things are addressed in Jim’s letter, and Beres and Mike each make some statements that really shut the door on Jim’s attack but the lead-up to these statements can’t go without hearing. Beres said at one point, “Jesus never quoted the New Testament,” which should be obvious but isn’t when one traditionally thinks about the relevance of Scripture. And Mike says, “Jesus never defeated Hell,” which is an absolute fact, but again is oblivious to the indoctrinated mind.