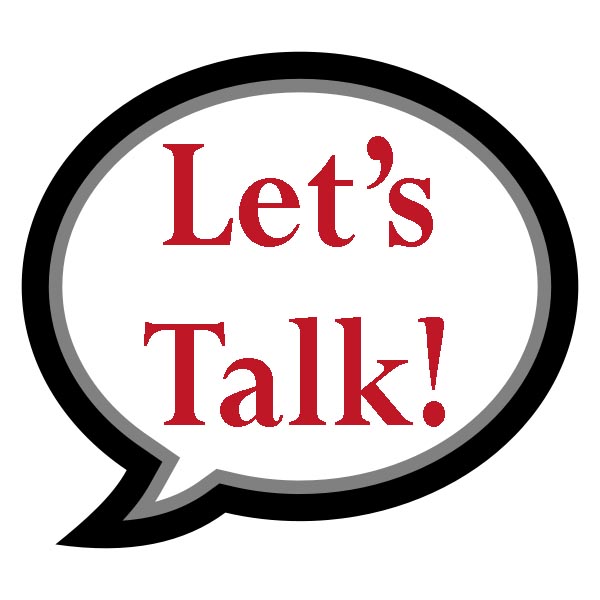 In this week’s Powercast, Mike Williams and Beres Bartlett pick up from last week’s cliffhanger episode in which they reached a topic from Shean Smith’s letter. The final part of Shean’s letter is addressed to answer what was left of last week’s Powercast, and then they went on to address Jim Richards’ letter against Mike Williams and the gospel. The entire episode came down to the definitions, meanings and logic of three popular words in Christianity.